Make Working From Home Work For You 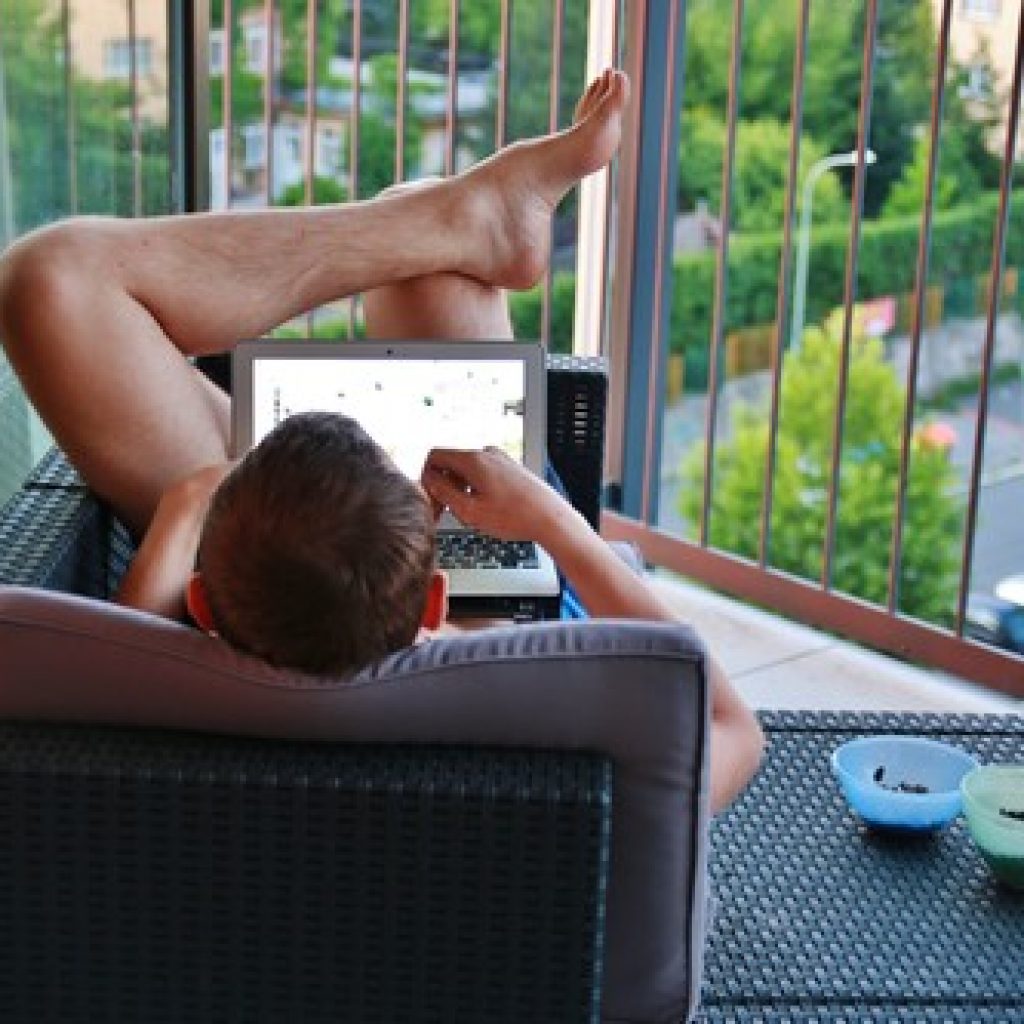 From an employee wellbeing point of view, there are advantages to allowing staff working from home... The lack of commute reduces worker stress. Traffic/public transport disruption can cause lateness. Working from home reduces employee fatigue. The working day can be made longer, but reducing stress at the same time. Workers are typically more productive as [...] 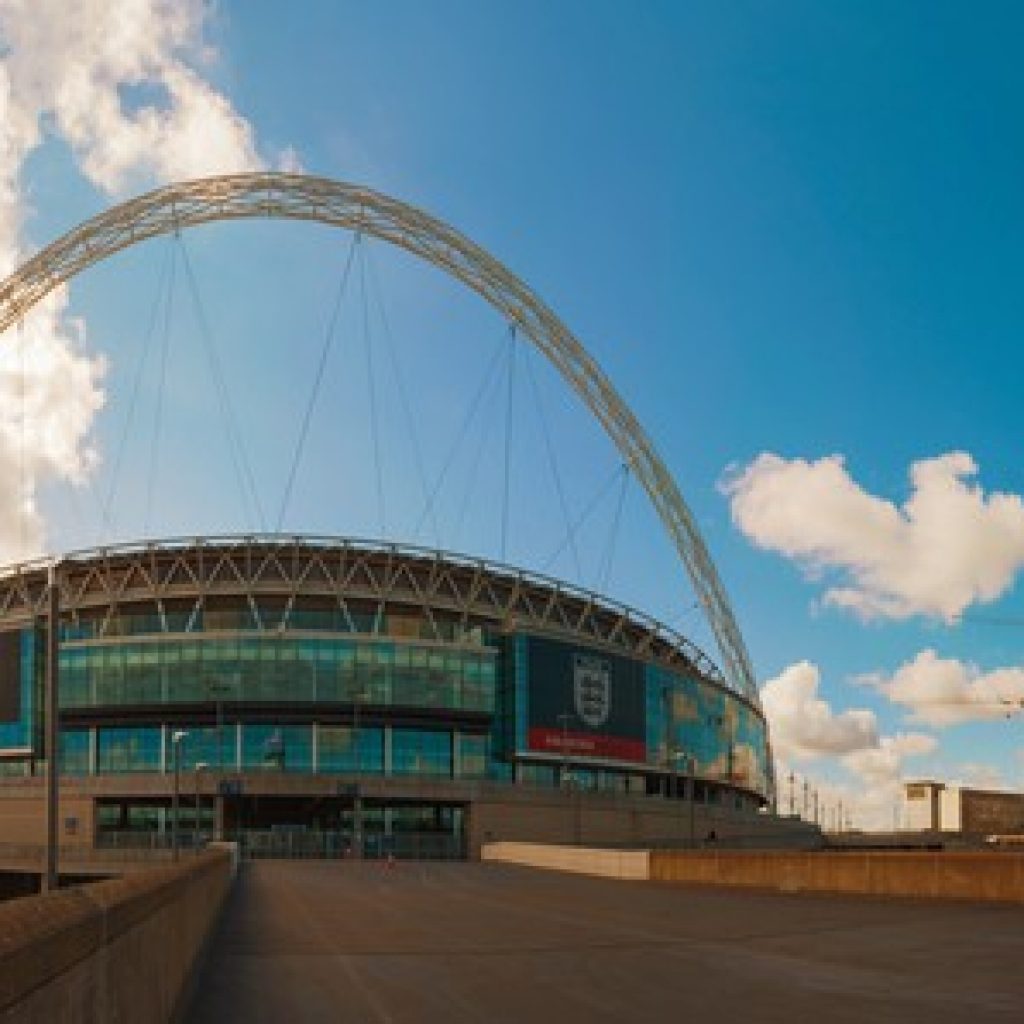 It’s that time of year again – the FA Cup Final 2018. The traditional curtain-closer on the English football league season. On Saturday, 90,000 fans will pack-out Wembley Stadium to watch the match, willing their team to win! This year, the final will be contested between two of the most successful football clubs of the […]

Can Liverpool Win the Champions League? 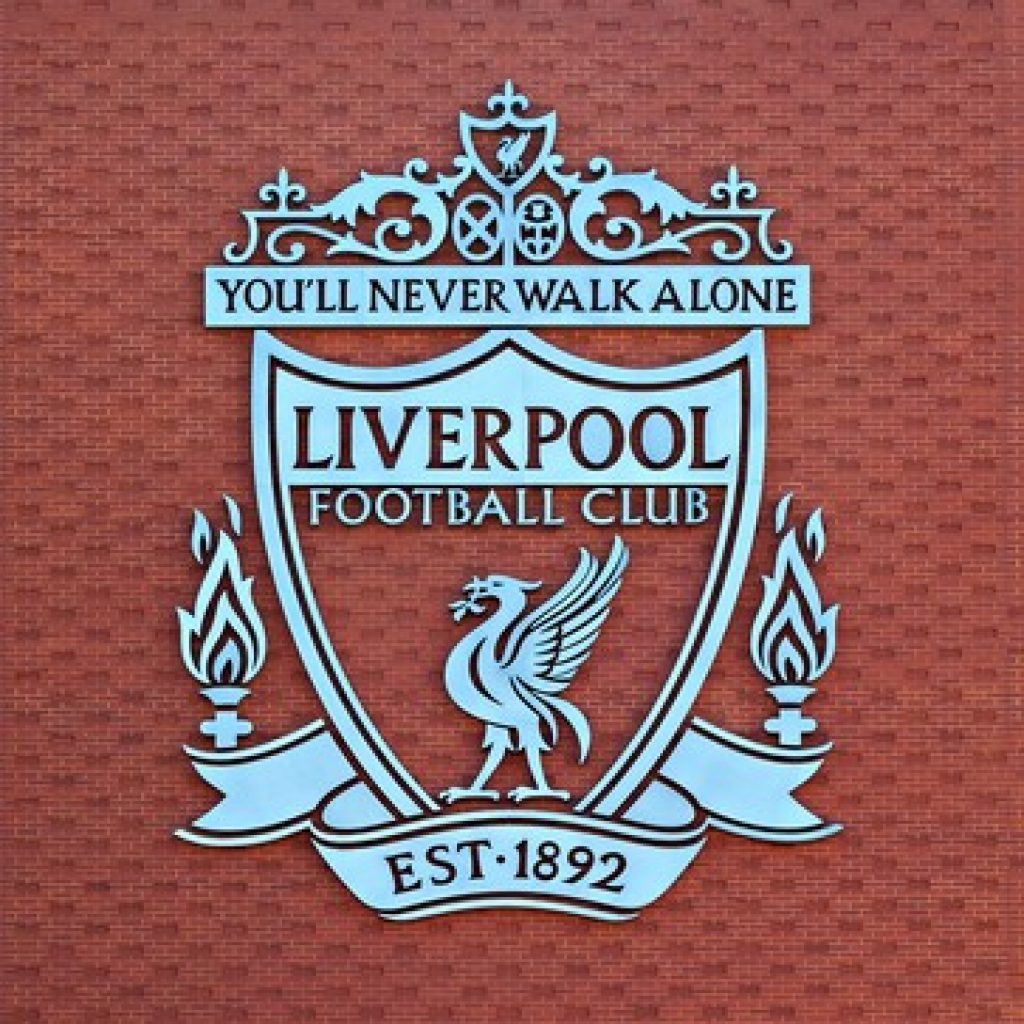 Without doubt the surprise package for many in this seasons’ European Champions League has been Liverpool.Without a domestic league title win since 1990, Liverpool have had a turbulent 30 years or so. The time hasn’t been entirely unsuccessful – the reds have still managed to pick up 12 major honours in that time, including a […] 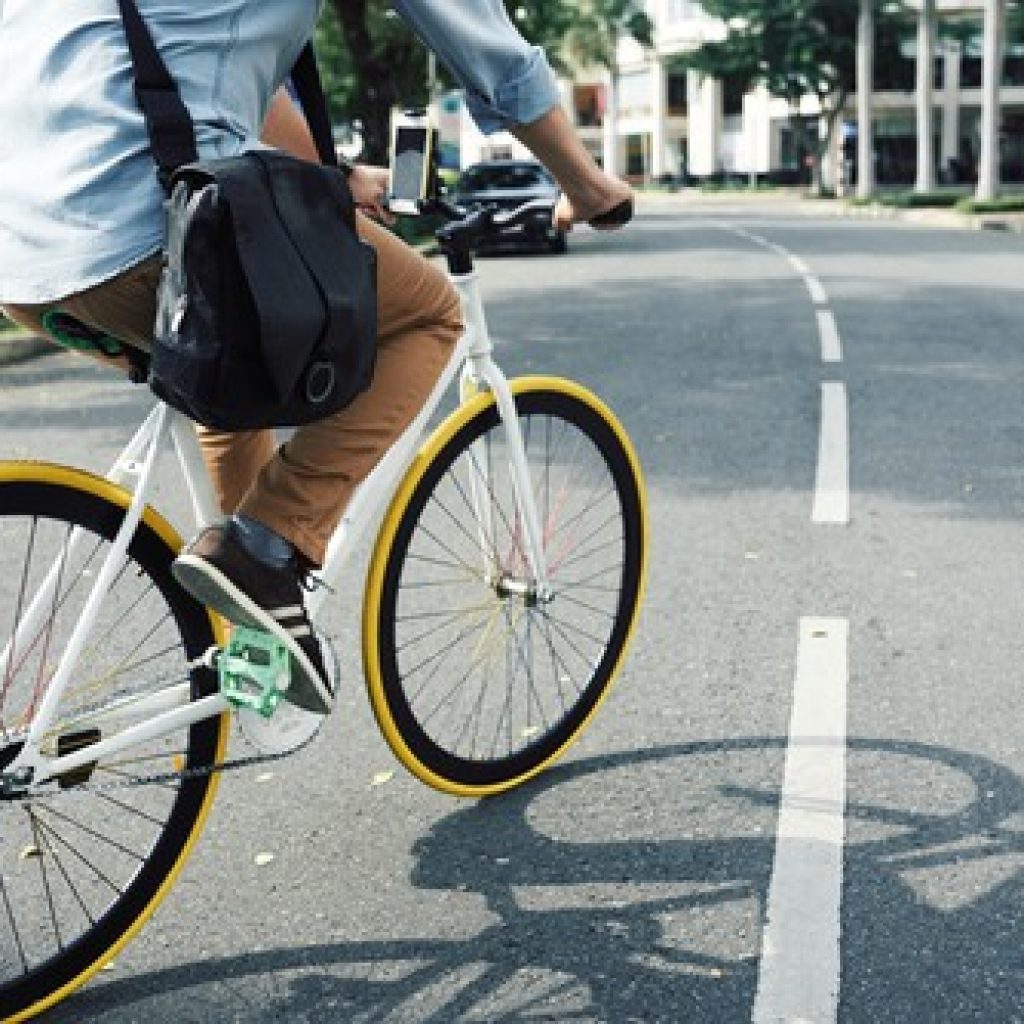 Too many of us, hobbies are seen as something to pass the time between work and bed. In the eyes of many there is little point to them – by their very nature they’re done purely for enjoyment. But what if that wasn’t the case? What if we could have hobbies that had a secondary […]

Tell Me About Your Job…. The Football Coach 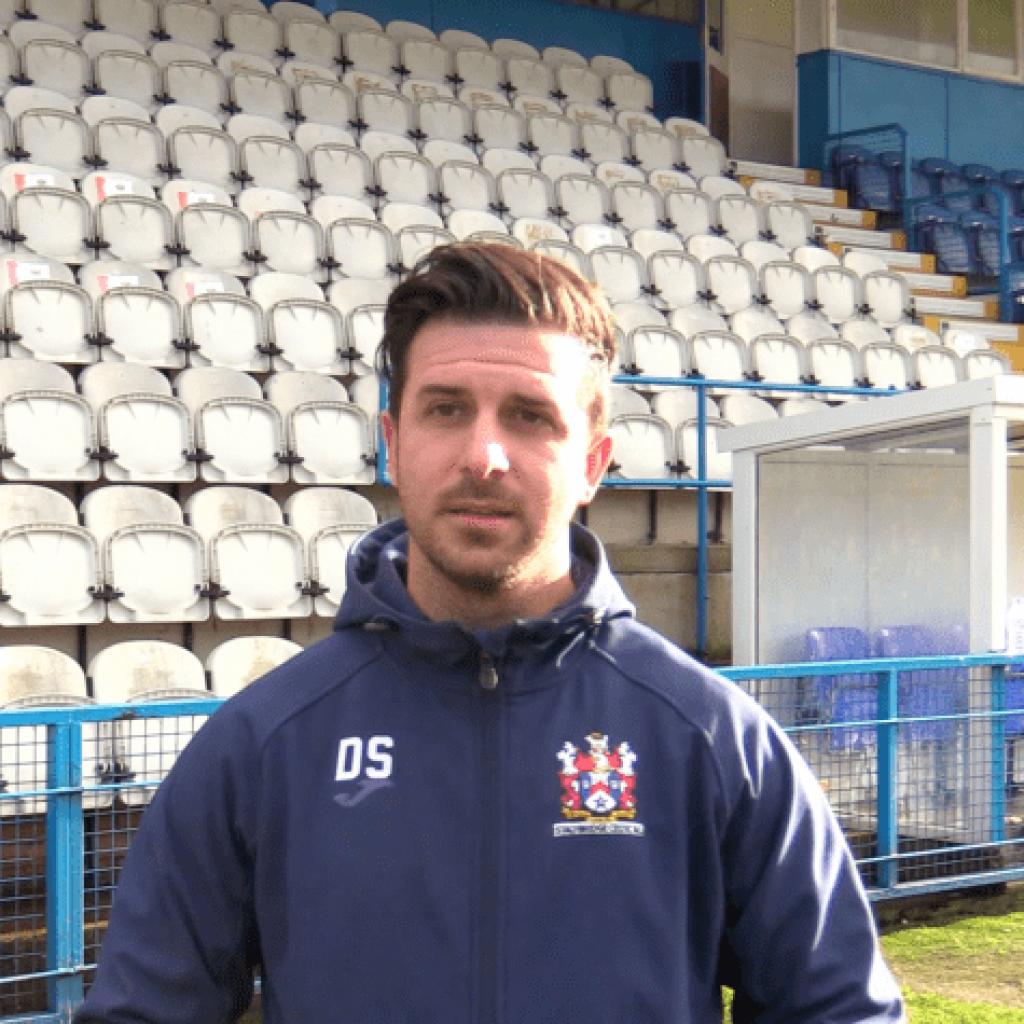 This is the first in an unofficial series on interesting jobs – essentially we are going to interview people about their job. The purpose is to give an insight into a day in the life, the thoughts and thinking and how they see their role and the wider industry they work in. In today’s Tell […] 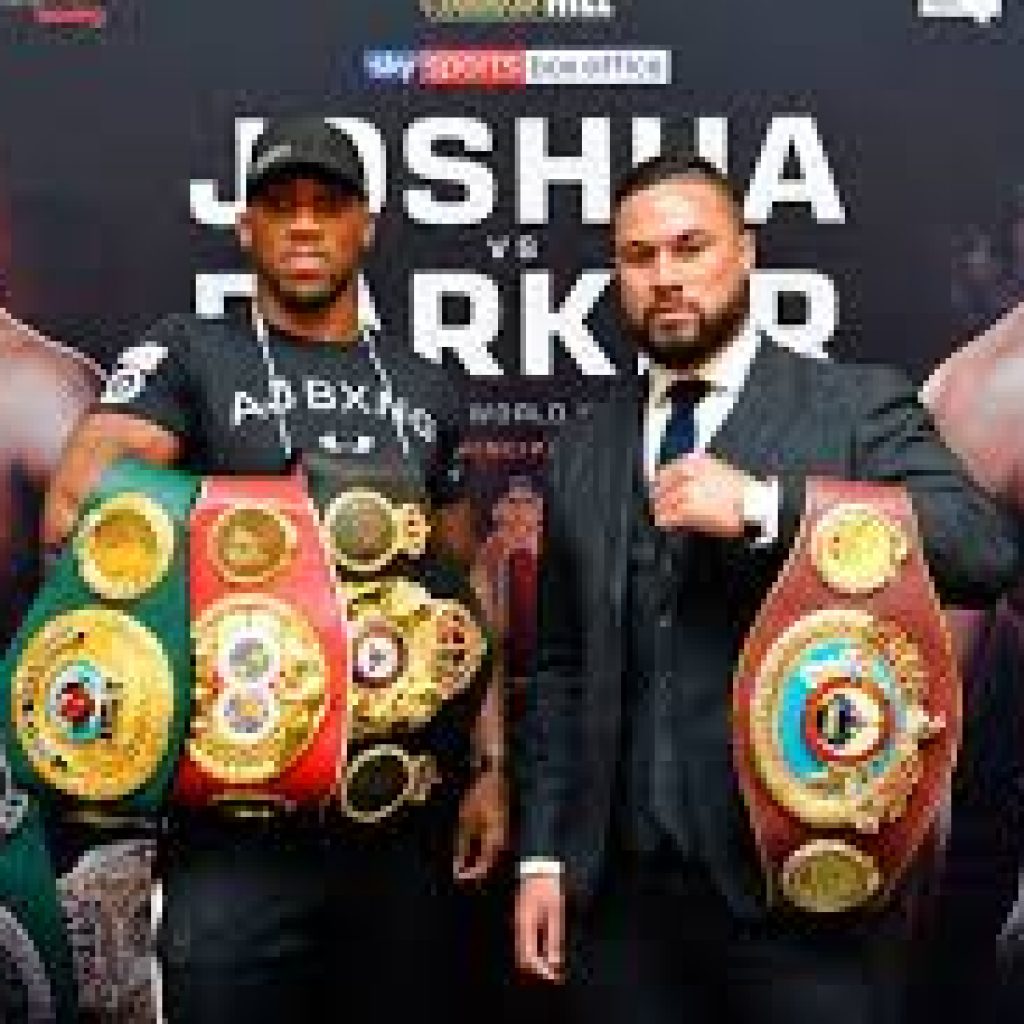 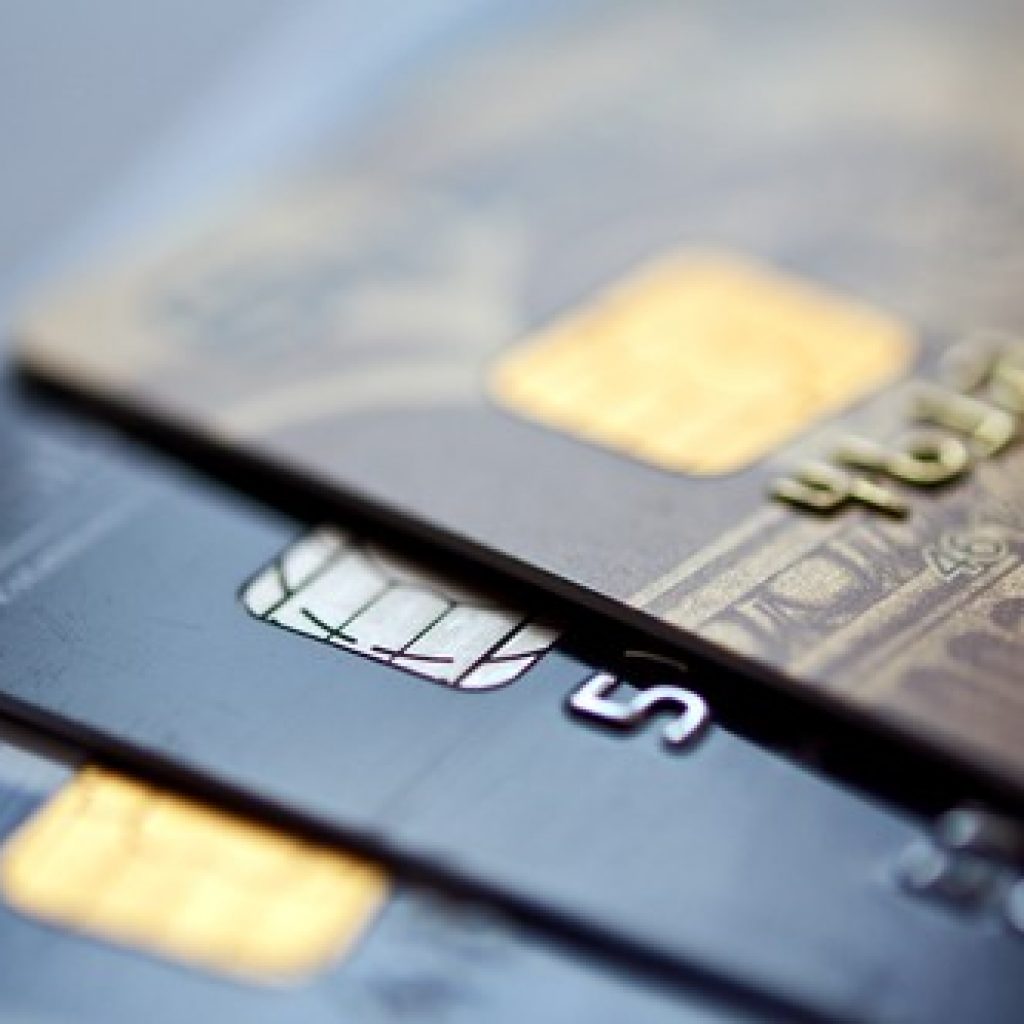 Credit Card or Loan? Pros and Cons On occasion most of us need a little financial help. Whether that’s to buy a house, a car or other high-price item, at some point in our lives we’ll need to borrow some money. In this article we’re going to discuss the pros and cons of credit cards […]

“FUE vs Strip” study has been announced by International Society of Hair Restoration Surgery . The aim of the study is to compare two major methods of hair transplantation and how they affect the survival rate of the harvested hairs in the short and long term. GetHair and our surgeons choose FUE method for our […]